Everything you need to know

Tuberculosis (Tb) is a major public health challenge in Pakistan; Pakistan ranks 5th among the 22 high-burden countries in the world.

An estimated 300,000 people in Pakistan acquire TB annually. Gulab Devi Hospital was established for TB diseases and had been contributing a lot for diagnosing, treating and controlling the disease.
Gulab Devi Hospital adopted DOTS STRATEGY of WHO in 2006 and is following all the guidelines laid down by the WHO. Since then every efforts is being done to bring it equal to all the desired requirements of WHO.
We are working following interventions of DOTS strategy: 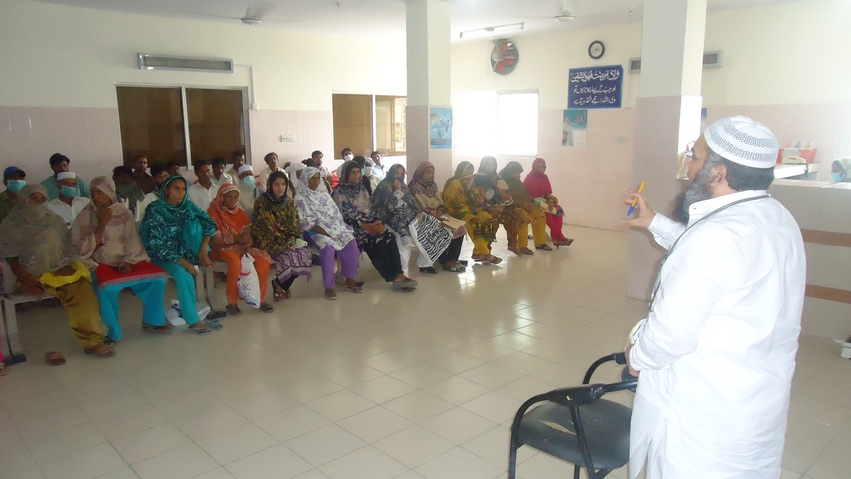 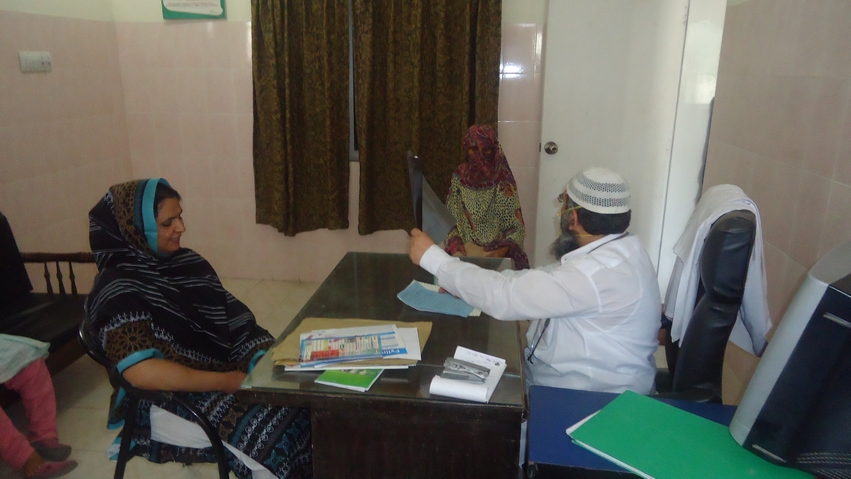 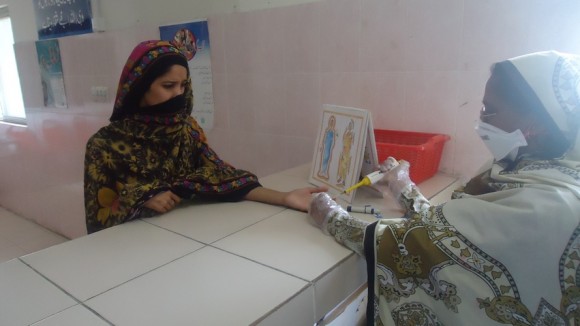 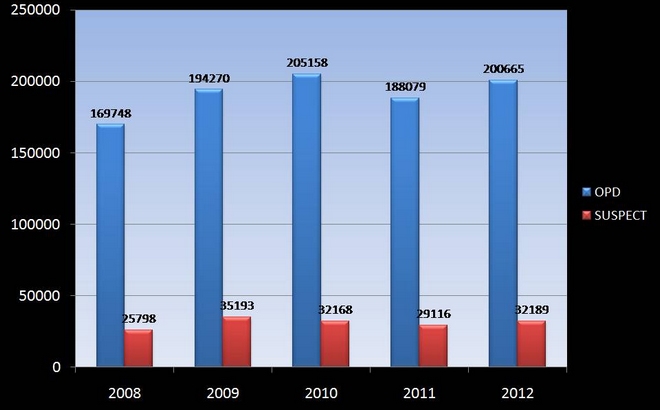 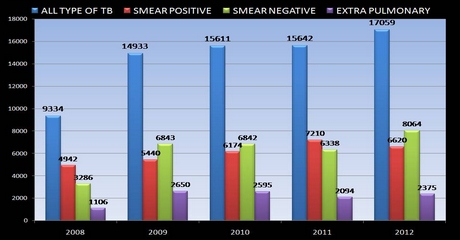 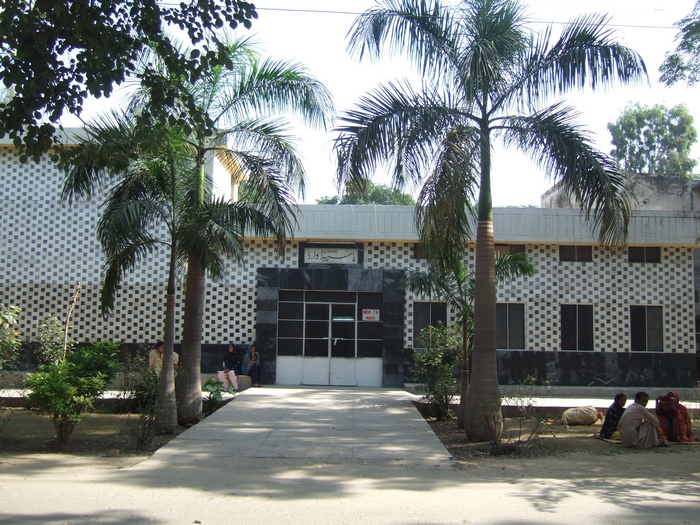 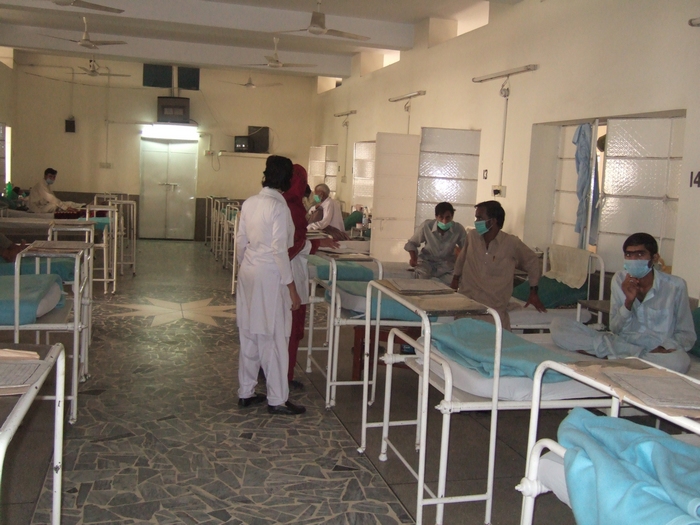